When Is the Polemos GameFi Platform Scheduled for Release in 2022? 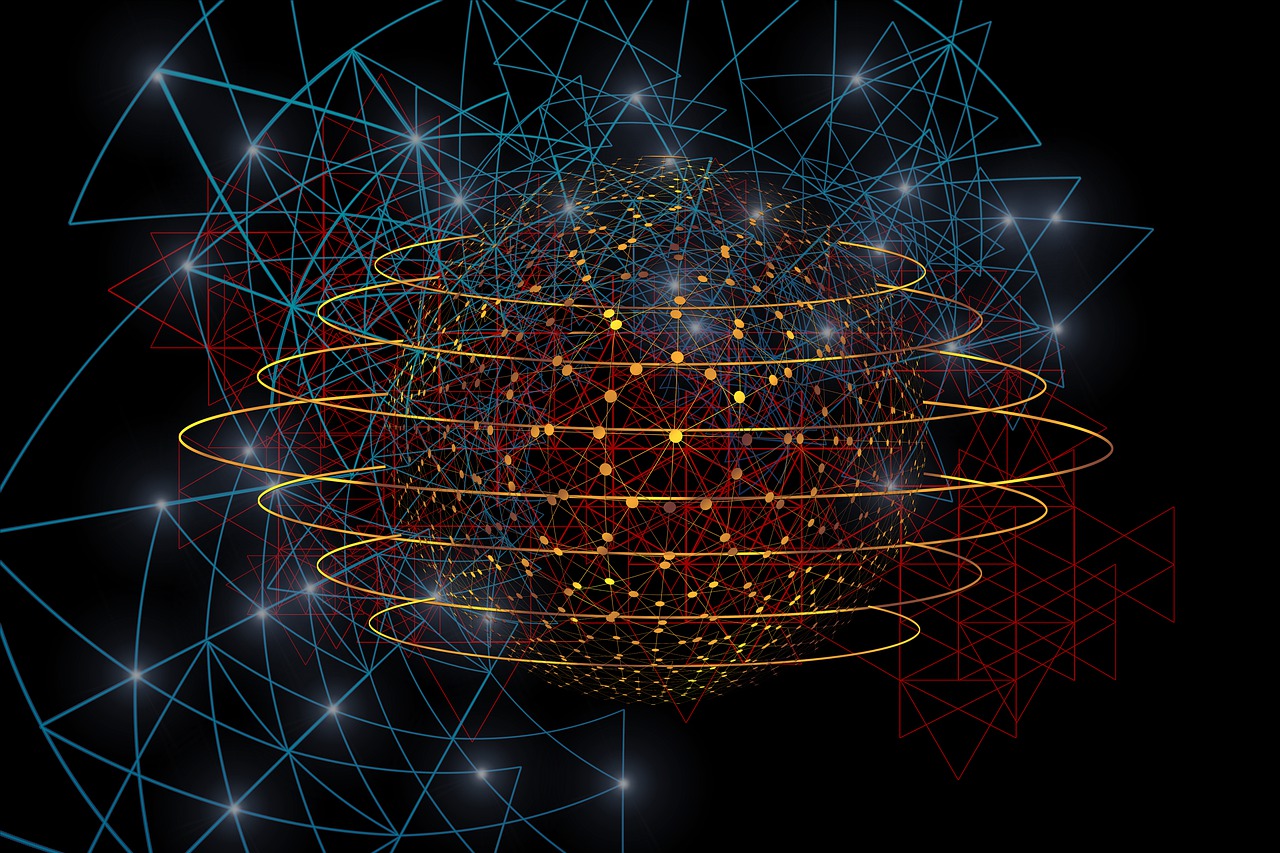 Polemos is the first GameFi play-to-earn platform that is combining strategy, technical, and competitive games on the blockchain. And if you are like other gamers, you are probably waiting anxiously for the Polemos platform release. Well, you won’t have to wait long because the Polemos powers that be have stated that the Polemos platform will be released to the public in Q1 of 2022.

Want to learn more about the exciting release date for the Polemos platform?

Global GameFi platform and play-to-earn guild, Polemos, has today released a white paper that lays out a strategy to build the world’s first GameFi platform to enable any individual or group to connect and monetise idle NFT gaming assets from integrated blockchain games.

The Polemos GameFi platform will be a world-first decentralised combination of a marketplace, guild, and college governed by a Polemos token that is being released for a public sale in Q1 2022.

The Polemos token will initially provide utility through three mechanisms that work harmoniously to improve the financial inclusion and education of communities.

The first mechanism is governance, whereby stakeholders will define the long-term direction of Polemos by voting on proposals and electing Archons who serve as Council Members and act as a decentralized safety stop for the protocol.

The second mechanism is revenue distribution, with 100 per cent of all revenue allocated to the Polemos DAO (Decentralized Autonomous Organization) being distributed back, and a majority reaching the individual stakeholders.

The third mechanism is staking yield, whereby 30 per cent of the total maximum supply of Polemos tokens will be paid out to stakeholders as additional yield over the course of 3 years.

The Polemos guild will recruit, fund, train, and support participants to build their own wealth and education through gaming, with an initial focus on the play-to-earn game, Illuvium.

The Polemos college will allow its members to participate in high-quality courses around supported games, blockchain, cryptocurrencies, and more. This could provide life-changing knowledge and even ways out of poverty through the earning opportunities found in play-to-earn games.

Individuals, investors, or even entire guilds will also be able to generate additional revenue as “Asset Providers” (APs) by staking idle assets for games that are fully integrated into the Polemos ecosystem – a key differentiating factor.

Competitive play is at the forefront of Polemos. The Polemos DAO plans on supporting the adoption of esports in the blockchain gaming space by hosting regular championships, leagues, and other competitions via its own Esports Hub.

Utilising the funds of the Partner Games Vault – which initially holds 10 per cent of the total maximum supply of Polemos tokens and allows game developers to pay out additional yield inside their games – Polemos will be able to strike early deals that include the right as official esports organiser.

Sascha Zehe, co-founder of Polemos, said: “We strongly believe GameFi is going to revolutionize the entire gaming industry over the next few years. The ownership of NFTs and the earning potential of play-to-earn will inevitably lead to the mass adoption of blockchain games. We not only plan to support this change through marketing and education, but aim to build Polemos into one of the leading projects by capitalizing on the early-adopter opportunities.”

Polemos is an exclusive partner of the major online gambling operator Asian Logic, which owns one of the world’s leading online gaming brands – Dafabet. In collaboration with Asian Logic, Polemos will launch with three networks of players: a large international workforce of online gamers, a Discord community network, and a network of elite gamers.

The Polemos white paper is available here. To join the community and learn more, join the Polemos Discord channel.

Polemos is the world’s first GameFi platform and pay-to-earn guild leading strategy, technical, and competitive games on the blockchain. The Polemos GameFi platform will be a decentralised combination of a marketplace, guild, and college governed by a Polemos token that is being released for a public sale in Q1 2022. The Polemos platform enables any individual or group to connect and monetise idle NFT gaming assets from integrated blockchain games.

The Polemos guild bridges the gap between traditional gaming and the play-to-earn economy by creating a competitive global team of players from aspiring beginners to the highest ranks of gaming experience. Unlike other guilds, Polemos leverages the years of experience amassed by thousands of sophisticated gamers and passes this knowledge on to anyone globally who wants to play blockchain games for fun and financial support.