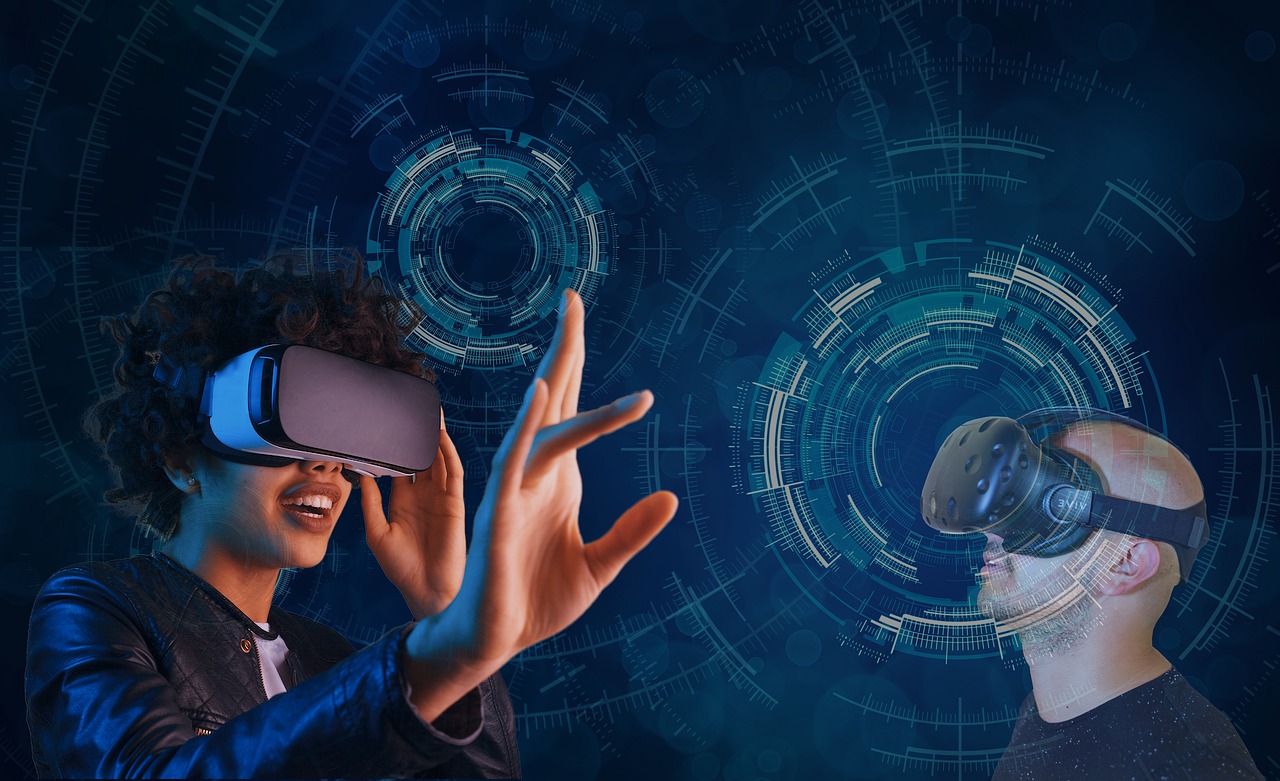 The GameFi (GAFI) token is a blockchain platform and marketplace that is a game aggregator, game launchpad, and game marketplace all in one. And the GameFi Yield guild allows players to earn passive income by participating in the various gaming finance vaults through GameFi Yield Guilds. Players can stake GAFI tokens in exchange for GameFi IGO tokens. 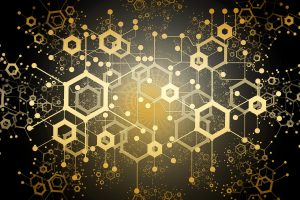 GameFi also offers minigames that are perfect for beginners. And lastly, GameFi has an auction house where players can bid anonymously for rare and expensive in-game objects.

Would like to learn about cryptocurrencies from an expert before you begin investing, check out this free Crypto workshop.

You can learn more about the GameFi token 2022 price prediction and more on the GameFi Coinmarketcap page. The price peaked in the third quarter of 2021; however, it began falling in December 2021. Then it spiked again, but then made a 90-day low a few days ago on February 15. Will the GameFi token price rebound going forward? The GameFi token is forecast to be bullish in the longer term according to algorithm-based forecasters. This is not a recommendation or financial advice; this is just a prediction. And as you know, things can change. 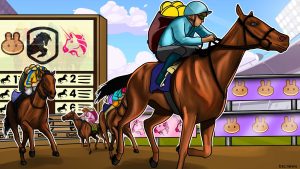 GameFi recently partnered with DeRace an NFT virtual horse racing metaverse built on the blockchain and powered by the DeRace (DERC) token. DeRace is an extremely exciting game that allows people to buy, breed, race, sell, rent, and trade NFT horses. This is done via live horse races inside of hippodromes that people own all or part of themselves to race their horses in.

You can read about the DeRace Roadmap and other information here. 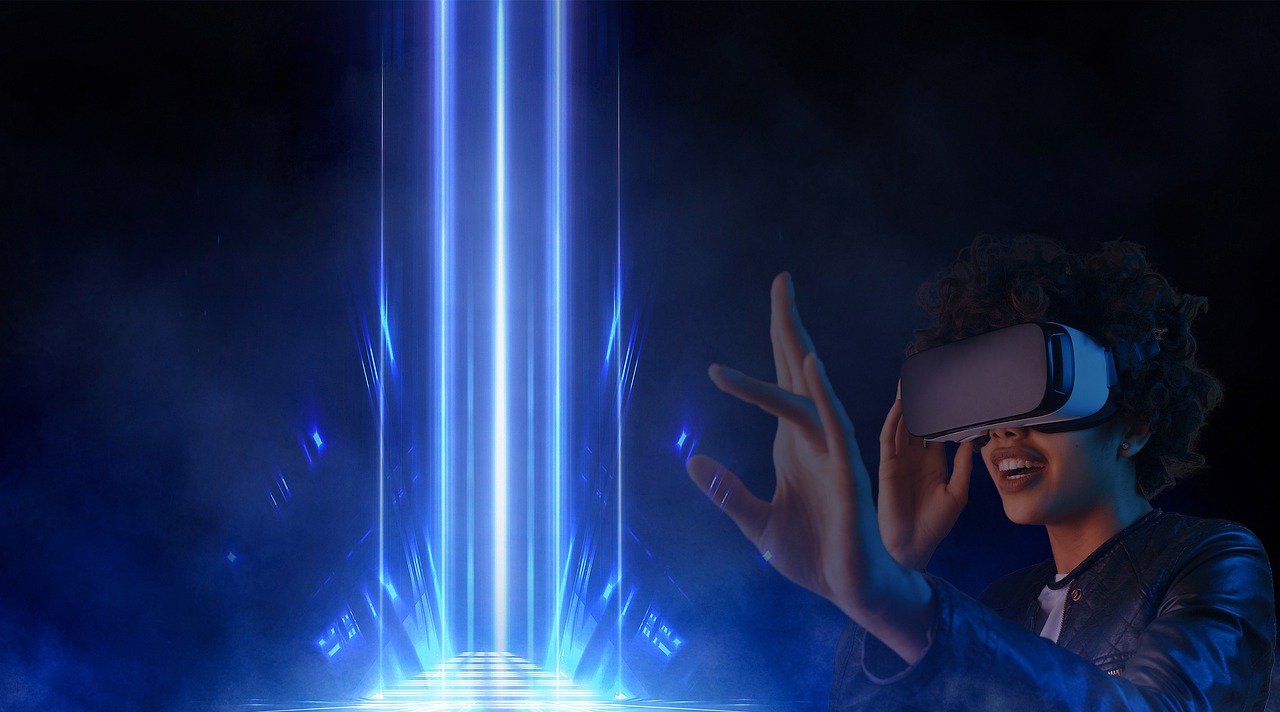 With their play-to-earn (P2E) models, blockchain games like Axie Infinity (AXIE) and Decentraland (MANA) have enabled players to earn passive income while reaping the benefits of decentralized gaming systems.

Can the GameFi crypto price rebound and test new highs in 2022? Let’s take a look at the project’s fundamentals and development to get a clearer view of a GAFI price prediction.

What Is GameFi and How Does it Work?

GameFi is a blockchain platform that combines gaming finance with a play-to-earn model. It serves investors and traders and as a launchpad for game developers. 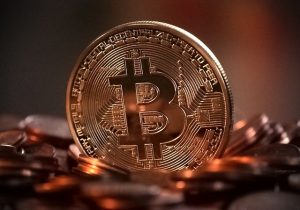 GameFi provides a suite of blockchain games and a marketplace for trading in-game items. Gamers can access all blockchain-based games in one location, including tools for monitoring their earnings and net item values. Moreover, traders can buy and sell yield-generating gaming items from any game and any blockchain.

GameFi defines itself as “the all-encompassing hub for game finance. The platform services blockchain gamers, investors, and traders in one Guild and Aggregator alongside a launchpad exclusively for games.”

GAFI is the GameFi ecosystem’s native utility and governance token. It’s used to pay transaction fees for all ecosystem activities. In addition, GAFI is also utilized for governance and staking.

The project has undergone a number of significant milestones and developments lately, which may drive the GAFI coin value.

Launch of Solice and ERTHA Metaverses

In December 2021, GameFi announced the introduction of two distinct metaverses on its platform, Solice and ERTHA.

Solice is a virtual reality metaverse built on the Solana blockchain that allows users to create, own, socialize, and sell their virtual experiences. Solace’s universe will enable users to gather a variety of pets, gems and collectibles as NFTs and create their own assets, mini-games and construct on top of their land plots.

ERTHA is a metaverse set in a future where global warming has become uncontrollable, claiming countless lives. It’s credited as the first to include both play-to-learn and play-to-earn mechanisms into its gameplay so that players can acquire knowledge while playing games.

GameFi released Rainmaker Games on its launchpad in December 2021, after the conclusion of its IGO on 16 December.

Rainmaker Games is a global network that connects players, games, and guilds via hundreds of play-to-earn games. Players can move between games, manage their earnings, and socialize on one platform.

Funding of $1.95m in Seed and Private Round

GameFi attained an important milestone in September 2021 when it received $1.95m in seed and private fundraising rounds. Additionally, it received funds via public sales on Red Kite, DAO Maker, and GameFi’s Launchpad on 10 September 2021.

In September 2021, GameFi partnered with DeRace to elevate users’ gaming and earning experiences.

DeRace is a fully functional NFT horse racing ecosystem built on the blockchain and powered by the DERC token. Its goal is to create a community where people can purchase and breed NFT horses, gamble on live horse races, and stage events for substantial profits.

As a result of the partnership, the DeRace game was featured on GameFi Aggregator. DeRace gamers who connected to the platform gained GameFi support.

GAFI is a new cryptocurrency whose initial coin offering (ICO) concluded on 11 September 2021, according to ICO Drops. It has delivered an ROI of 4,769% since its inception, data from CoinmarketCap showed, as of 16 February. 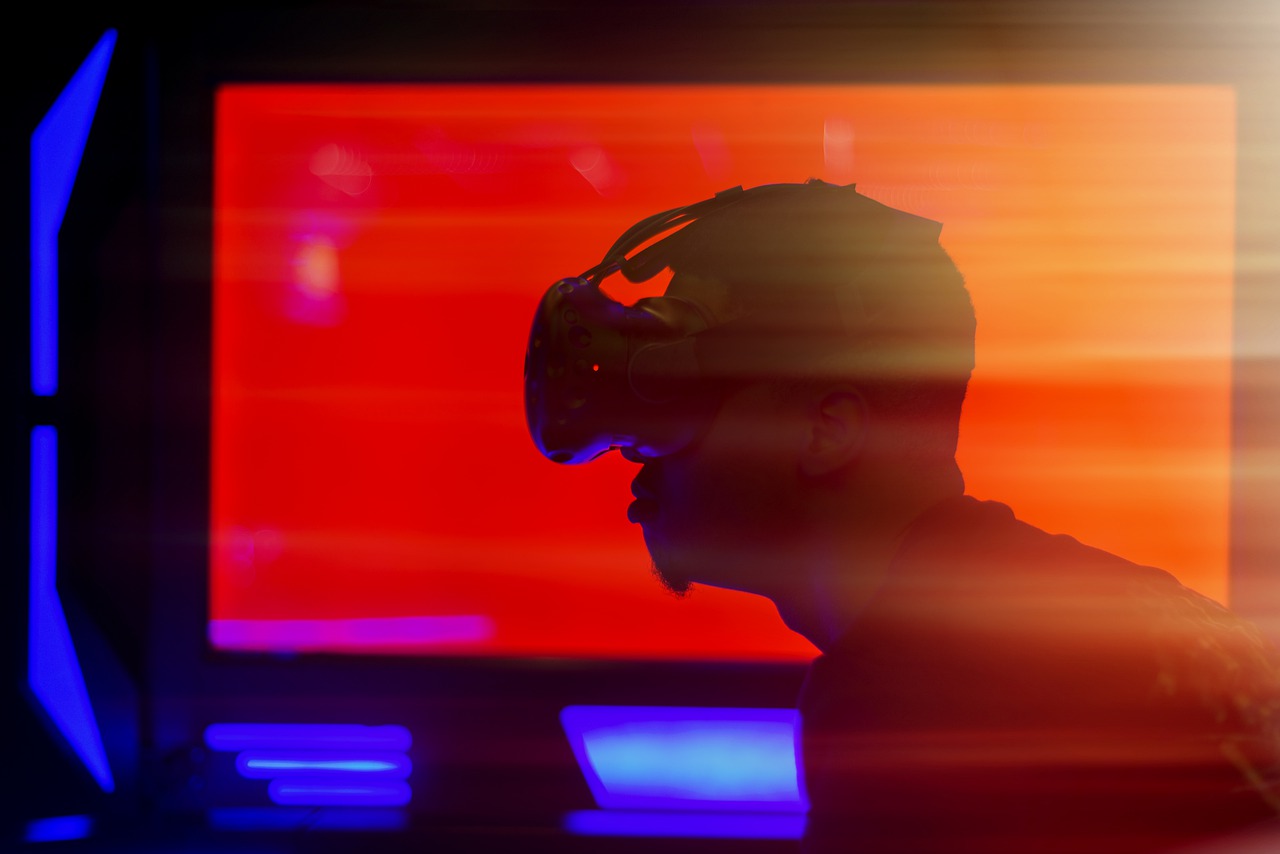 When looking for GAFI forecasts, bear in mind that analysts’ and algorithm-based predictions can be wrong. Their projections are based on fundamental and technical studies of a cryptocurrency’s past performance. Past performance is no guarantee of future results.

It’s essential to do your own research before investing: your decision to trade depends on your attitude to risk, your expertise in the market, the spread of your investment portfolio, and how comfortable you feel about losing money. You should never invest money that you cannot afford to lose. 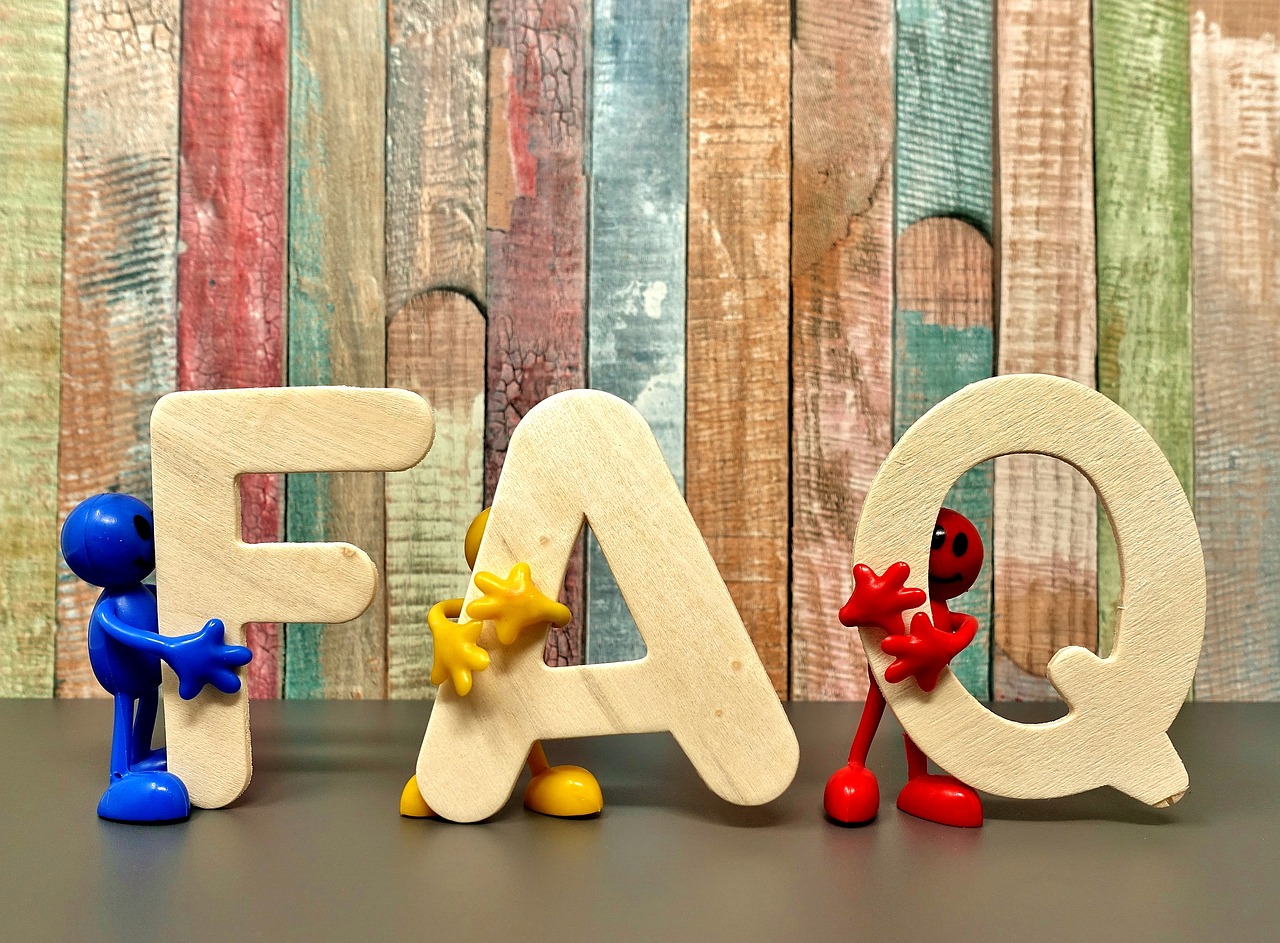 Is GameFi a good investment?

GameFi is a budding blockchain gaming platform competing against established players such as Axie Infinity (AXIE) and Decentraland (MANA). It offers a gaming launchpad and a cross-chain NFT trading platform. Since the beginning of 2022, GAFI has been bearish. On 15 February it fell to a 90-day low of $43.44.

How high can GameFi crypto go?

Algorithmic forecasting services, including Wallet Investor, Digital Coin and Price Prediction (as of 16  February), suggested the token has potential for gains. Price Prediction estimated the GameFi token could exceed $1,000 by 2030.

Still, whether the coin is a good fit for your investment portfolio depends on your circumstances and risk tolerance. You should estimate the level of risk you are ready to take before investing. And never invest any money you cannot afford to lose.