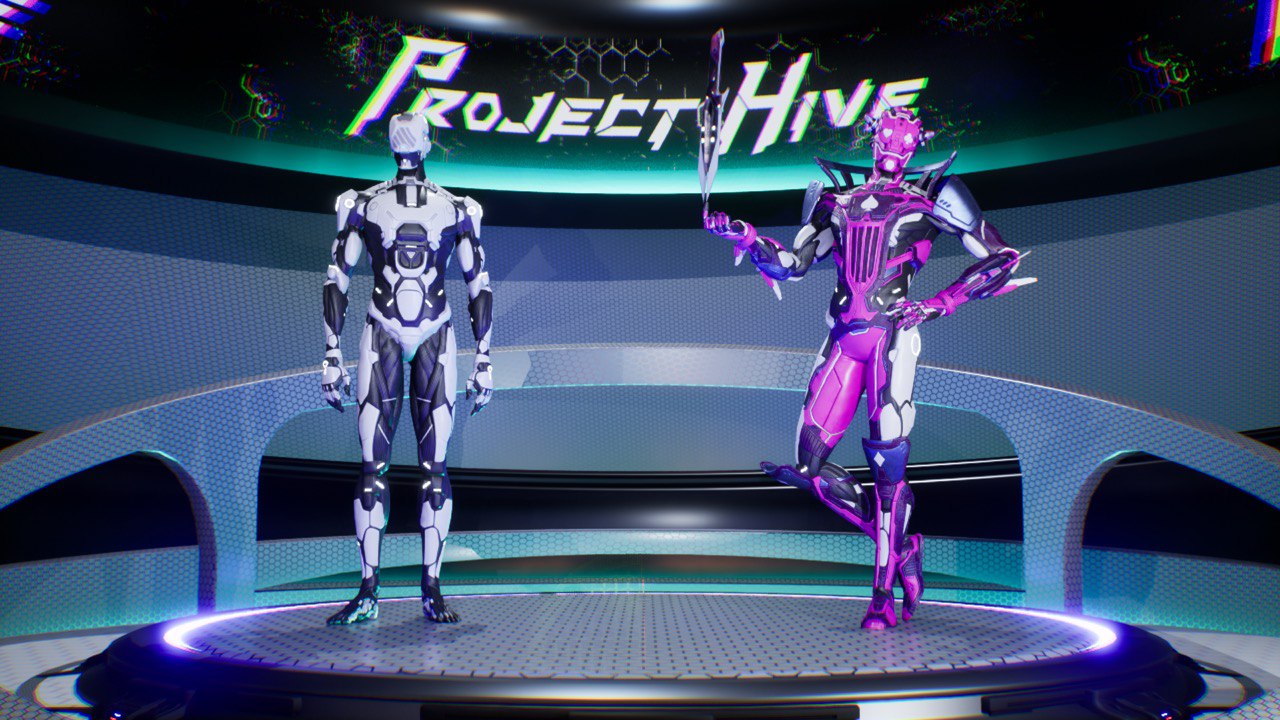 Project Hive is changing the game—literally! It’s about time game developers decided to shift their focus towards improving graphics and gameplay. People are tired of looking at 2D child-like clip art types of graphics and avatars. Project Hive is striving to raise the bar of graphic design and artistry in GameFi. They will be focusing on developing high-quality 3D assets in immersive environments with VFX effects and high-quality animations created by famous artists. We believe that when all the initial GameFi hype wears off, only the games with high-quality graphics and a good design will survive.

You’re going to want to see the Project Hive roadmap and what they have planned for the rest of the year. GameFi has an image problem – literally. If you look at the top games in the blockchain gaming space they provide a lot of variation in gameplay and tokenomics, but many share one central flaw: they just don’t look good. From the cutesy 2D monstrosities in Axie to the drab, dead-eyed, polygonal avatars of Decentraland, one clear image emerges: Graphics has taken a backseat in the priorities of crypto-based game developers. This shortcoming has dire consequences for an industry that is built around the demand for its intangible assets and hampers these games’ opportunities for long-term growth. Thankfully, though, it also has opened a niche for more visionary and aesthetically driven projects to stake their claim in the blockchain gaming world.

While most games brag about the utility of their NFTs, many seem content with the clipart style prevalent in Gamefi. Axie Infinity, undoubtedly the king of the blockchain gaming space has garnered over a million daily users and topped $4 billion in all-time NFT sales according to TradingView. But even they are feeling the pressure. Recently, concerns with sustainability have driven the crypto gaming giant to shift focus towards improving gameplay and graphics.

Other games are ahead of the curve when it comes to graphics. Project Hive, for example, has truly raised the bar of graphic design and artistry in GameFi by putting it center stage. Focusing on creating high-quality 3D digital assets, they have made sure that assets in the game include 3D models, immersive environments, extensive VFX effects, and high-quality animations created by renowned artists.

This exciting Play-to-Earn PvP oriented turn-based game has tapped Marcin Rubinkowski as art director. Rubinkowski has had extensive experience honing his cyberpunk aesthetic on games like Destiny2 and Ghostrunner, as well as the Netflix series Love Death+Robots. He brought his A-game to Project Hive by creating intense, gritty, and lovingly crafted designs for NFTs.

Project Hive’s first NFT collection is now available on the market. The current collection comes with many perks; including guaranteeing holders a White List spot in the mint of CyberConstructs (extremely limited playable characters necessary for starting the game), the ability to stake NFTs and make passive income, allocation in the private round for the purchase of the most important token of the game, and a boost in stats! Every avatar NFT will boost your character stats by a bit.

But that’s not all – think of the NFTs as a canvas on which to paint and create your own art. Players can craft their own items, endlessly combine NFTs, and create their own designs for skins. Despite its limited availability and extensive utility in the game, the collection is available for purchase at a very favorable price.

It is clear that only one path lies ahead for success in GameFi, developers need to prioritize high-quality 3D assets and give players ways to use them. Otherwise, without good design and a clear and versatile use case, the hype will eventually die down. Many big games are trying to rectify this oversight, but we believe it is better to stick with those who understood its importance from the development stage.

Here is another up-and-coming GameFI metaverse called Ertha. Check it out. We think it’s going to be huge!