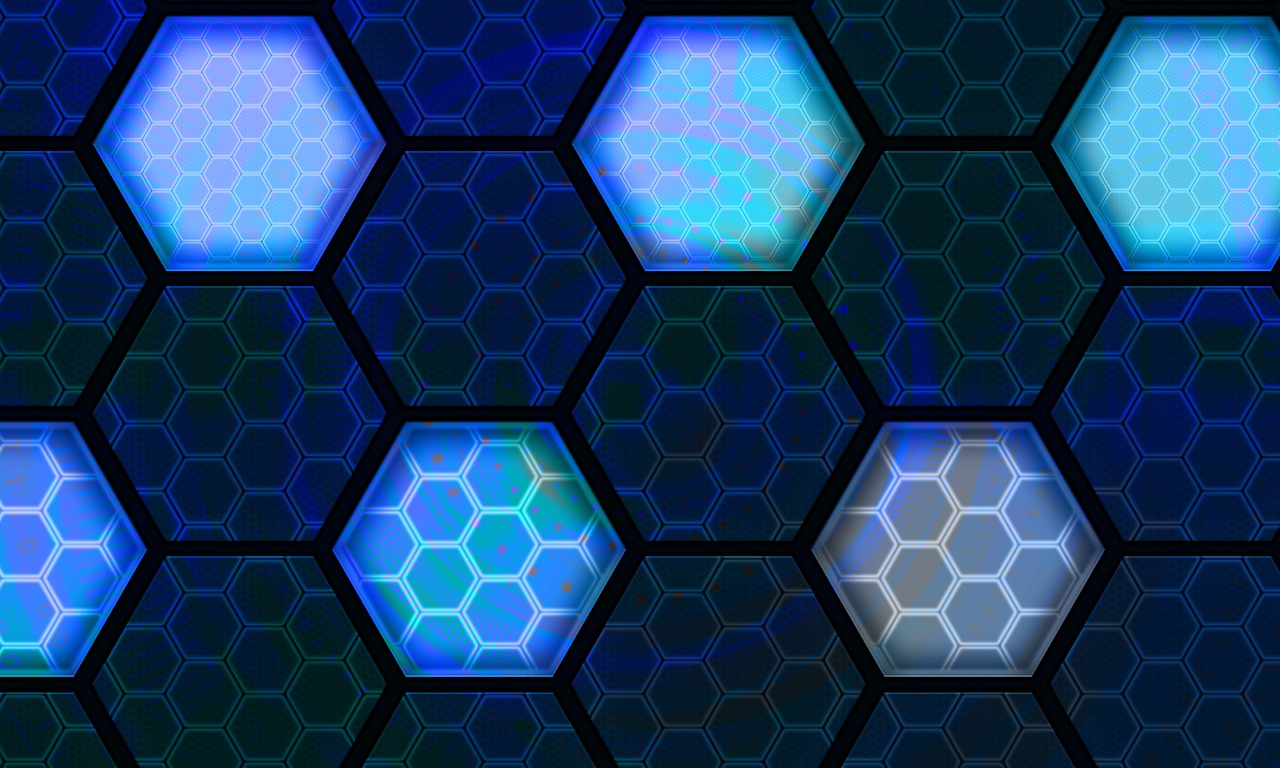 X World Games now has more than 2 million registered gamers and is one of the fastest-growing crypto gaming platforms in the ecosystem. X World allows players to enjoy different games in a single open-world via cross-game world experience. So you truly own your own characters and decks and can experience their assets across the different games in the X World ecosystem.

Officially formed in 2018 and headquartered in Singapore with a 100+ dynamic team located worldwide, X World Games aims to create a decentralized metaverse based on gaming and earning from it.

X World Games is a popular gaming platform built on Binance Smart Chain, and its native token XWG plays an important role in the Dapp. The token lays at the heart of all activity on the platform such as play-to-earn rewards, NFT, and asset purchases, as well as DAO functionalities and governance.

$XWG, the native token of X World Games and the currency in the XWG marketplace, is built on the BNB chain. Players can buy and sell their NFT assets in the game, which is an important part of promoting the development of the XWG ecosystem. Token holders can gain profit by just playing the game. In addition, XWG has offered X Wallet as the exclusive wallet for blockchain games, which is fast, safe, and user-friendly. Many new innovative functions such as NFTs and Collectibles showcase, and Web3 support are now being conceived or developed by XWG. Players will have their private keys stored in Cloud with a non-custodial approach, keeping their private keys and funds safe and secured. XWG will also integrate X Wallet into Dream Card V1 & V2 to ensure smooth gameplay for users.

Additionally, since this is a decentralized, community-centric platform, XWG holders own the opportunity to participate in governance votes. In addition, players and holders can participate in game curation and staking on the platform, which in turn rewards them with more tokens.

About the X World Games Gameplay of Hero Card

The gameplay of Hero Card is heavily inspired by the well-known card game “Rummy” but with the added twist of earning $XWG tokens through regular gameplay.

Players can obtain cards for their Hero Card decks by purchasing mystery boxes on Binance or the in-game store. Players will also be able to synthesize specific cards with the in-game “composite” system by sacrificing lower-quality Dream Cards from Dream v1 and v2.

Once a player has obtained five Hero Card cards and has added them to their Hero Card deck, they can begin to find PvP matches from the main menu.

PvP matches adopt a subversive design that enables participating players can earn considerable profits regardless of whether they win or lose. The more they play, the more they earn. The victorious player will get special cards, which can be exchanged for prizes after collecting a certain combination. The prize pool of each issue exceeds 10 million $XWG with the maximum value of a single exchange reaching 1 million $XWG.

1) Mystery box. You can purchase mystery boxes from BSC to get special cards. In addition, you may have a chance to experience the game before it is officially online.

2) In-game mystery box. Once the game is online, you can acquire cards by lucky draw of the mystery box in the game.

3) Composite. Once the game is online, you can apply the Composite card to craft one V3 card by sacrificing seven v1 or v2 white cards (a common rarity).

2. How to join the X World Games battle?

To start a battle, you need to draw five hero card cards and then build and save your own deck in Deck Edit before clicking on Find Match in the main menu to buy a ticket. After all these you can start the matching for the battle.

3. How to fight an X World Games battle?

The game starts after matching 8 opponents, and the total of 45 cards carried by 9 players are mixed and shuffled to the deck in the game; Each player gets a card at the beginning of the game, and each player takes a turn to play, starting from top to bottom on the right side. When it comes to your turn, you need to draw one of the three cards placed right ahead. If you draw exactly the same card as the one you were given in the beginning, you win and the game is over. The winner is rewarded with one Bill which be used to exchange for Limited Cards. Other players, though defeated, can still get a certain amount of Bill which is the total entry fee for 9 players divided by 8.

5. How do you claim X World Game Hero Card rewards?

Having successfully collected a certain number of Limited Cards, you are qualified for the rewards by clicking on the Grant Pool from the Main Menu.

There are 2 types of rewards:

2. Proportional reward. You can share a certain percentage of the prize pool up to 1 million $XWG. You can click on your ideal prize to see the cards needed for this prize. Once enough cards are collected, you can claim the rewards and get a certain amount of Bills but this would cost you 1 of all the required cards. The higher the prize is, the more cards it costs.

To learn more about X World Games and its native token XWG, check out the handy links below.

You can read the original article here.

What Is Mecha Master?