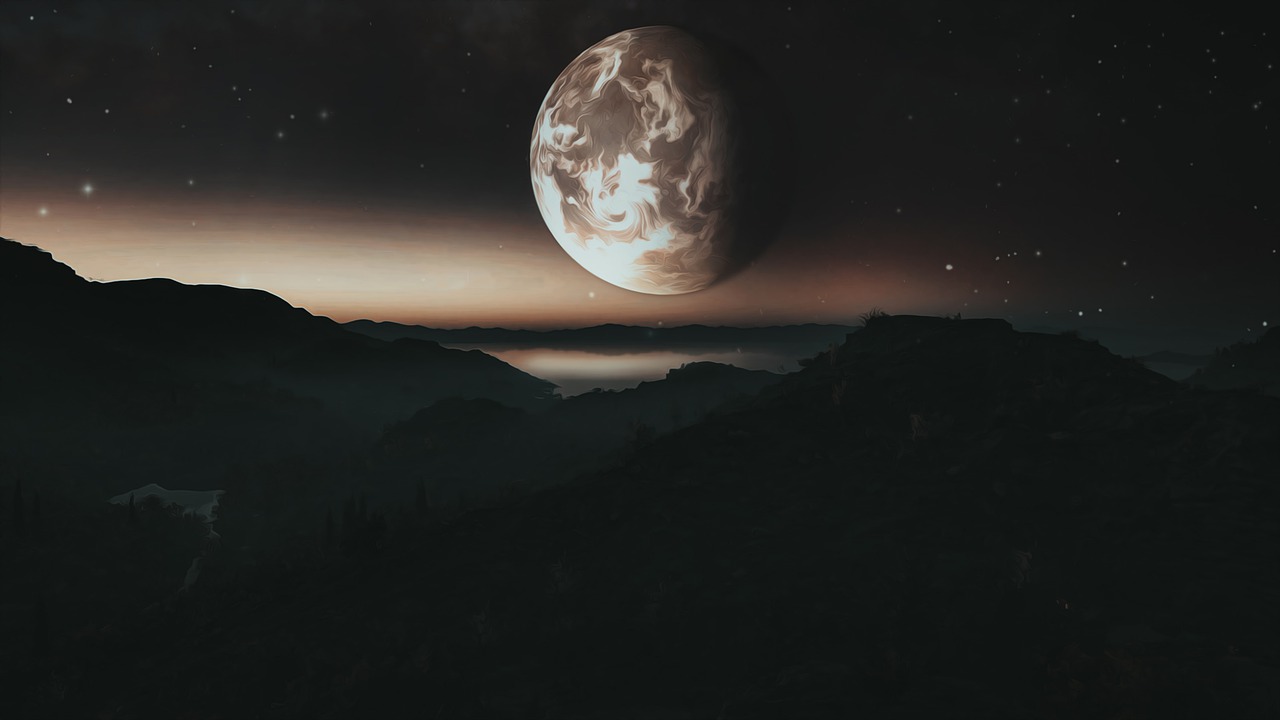 In the MetaCity metaverse by TOKAU users can earn NFTs while interacting with their favorite celebrities. Users can earn their living and social experiences on a decentralized play-to-earn gaming with NFT platform where everyone takes permanent ownership.

MetaCity has 150,000 Lands that will be open for sale while other functions will only be available on January 26, 2022.

So keep a lookout for this exciting new metaverse experience by TOKAU. 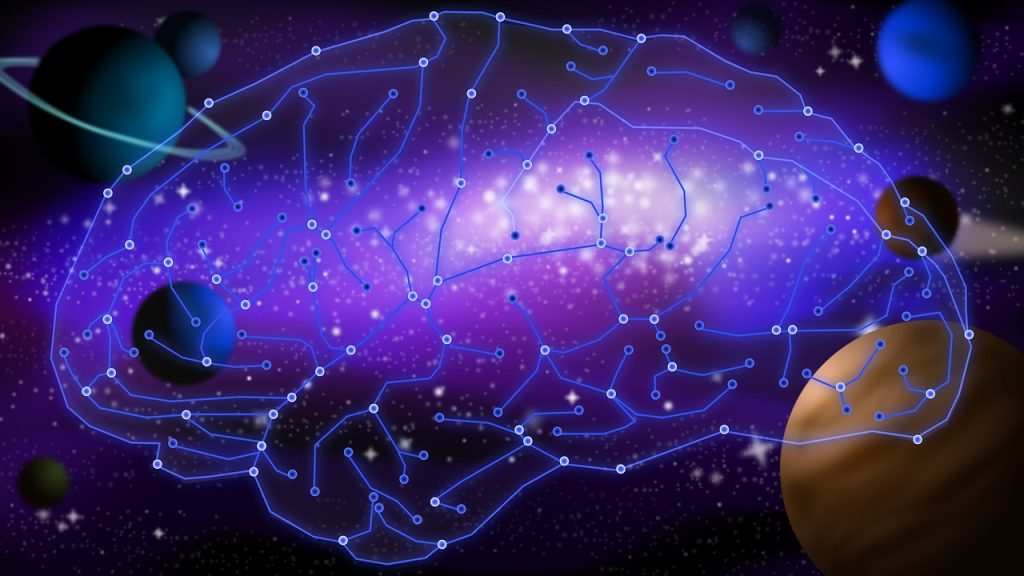 TOKAU Launches its Metaverse MetaCity, a GameFi where Users Can Join to Earn NFT

TOKAU, a blockchain NFT technology company focusing on celebrities’ interactions with their fans, announced that they will launch a metaverse where the users can monetize their living and social experiences.

TOKAU aims to build MetaCity, its first metaverse project, as a decentralized place where residents can take ownership. MetaCity has 150,000 Lands which will be open for sale in January. A Land is a digital piece of real-estate in TOKAU’s metaverse. The Company said that although the MetaCity page will be ready for selling the Land, many functions can only be available on January 26, 2022. One Land will be saved for TOKAU NFT holders and they will share permanent ownership of the Land.

Collaborate with Your Favorite Celebrities

The blockchain company is in collaboration with many celebrities, including Hip Hop stars Snoop Dogg, Russell Simmons, NBA super star Allen Iverson, and actor Ian Somerhalder and previously issued celebrity NFTs, including Masterminds of Hip Hop NFT. The celebrities have accumulated over 200 million fans who could possibly be MetaCity’s potential residents. The celebrities in collaboration with TOKAU might be joining MetaCity.

MetaCity is a virtual world GameFi where the users can interact with celebrities and can get rewarded with TOKAU tokens. In MetaCity, users can stake TOKAU tokens to get Ore NFT, the main carrier of value in MetaCity. Ore NFT can be applied into different scenarios in MetaCity. TOKAU NFT holders and TOKAU token holders will enjoy the privilege of entering MetaCity, where regular Airdropping Events will take place.

“We believe that in the metaverse, rich content NFT will be an important component. By rich content, I mean here are creative content, consumable content, dissemination of content, the production of content, commentary on the content, rental content, stake content, etc. NFT will be the main real asset in the future virtual world. TOKAU has a wealth of celebrity resources and content creator resources. The upcoming MetaCity project will surely become a part of the future metaverse. We are looking forward to that future!” said Dennis Tok, CEO of TOKAU.

Metaverse and GameFi Shake Out Winners and Losers as…