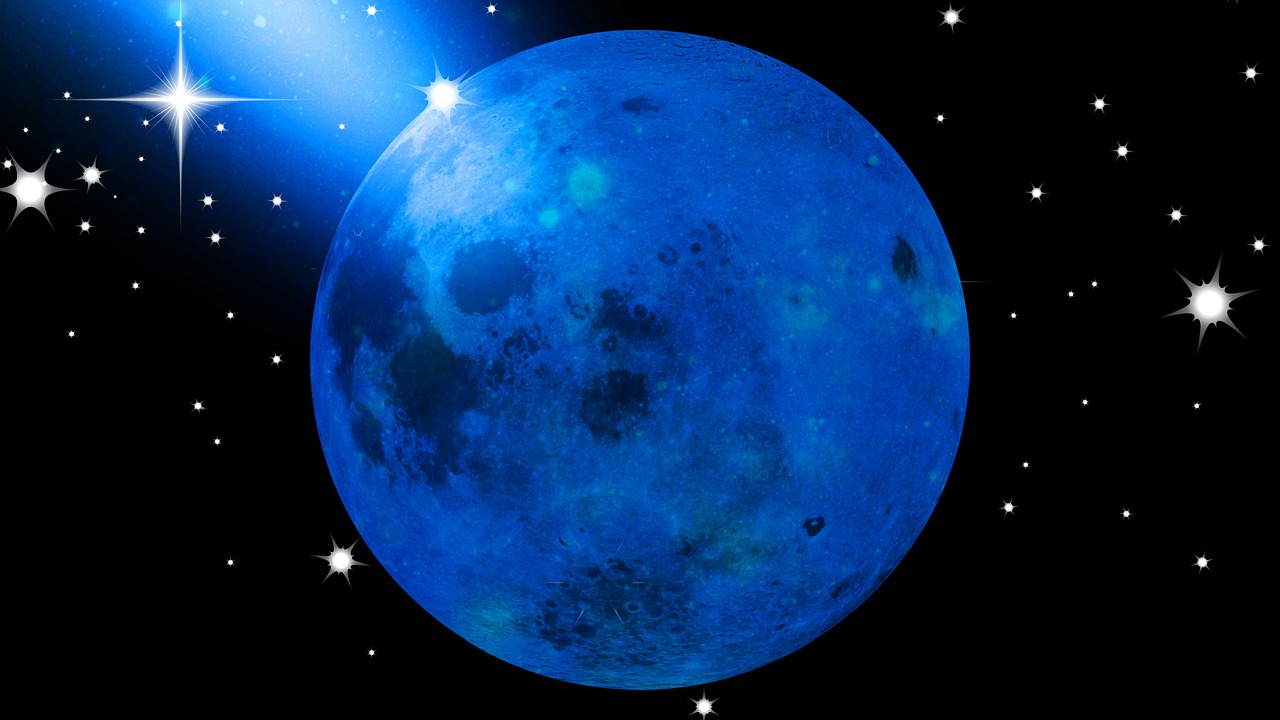 Coin Bureau host Guy predicts that the new Ethereum-compatible altcoin Moonbeam (GLMR) that was built on Polkadot (DOT) has a bright future; although he also thinks it will have some challenges ahead.

What Is Moonbeam Crypto? Let’s talk about Moonbeam crypto in more detail. 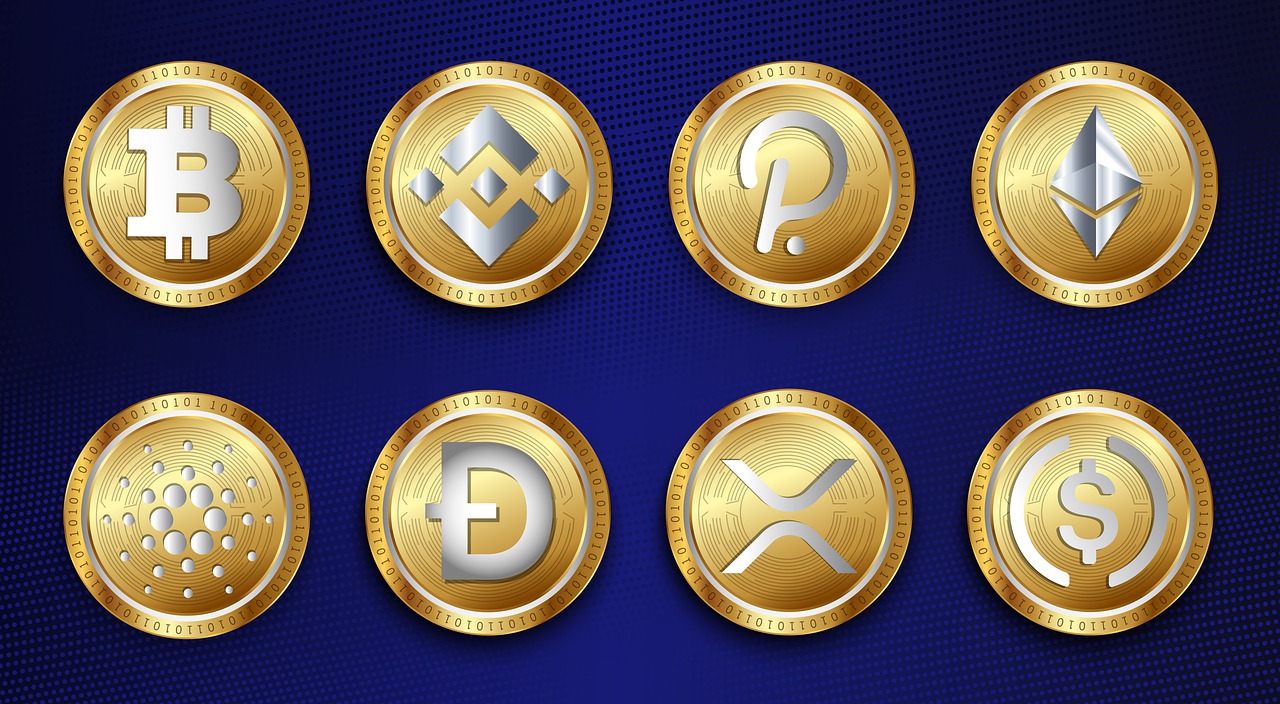 What Is Moonbeam Crypto?

Moonbeam is an altcoin that is Ethereum-compatible. It’s also a smart contract parachain on Polkadot. The Moonbeam platform’s compatibility is unlike any other. It requires very few changes so there’s no need to rewrite or reconfigure. It also is capable of using existing developer tools to connect to other popular tools like Metamask, Remix, Hardhat, Waffle, and more. You can also use your existing Ethereum H160 accounts and ECDSA signature with Moonbeam. And, it’s capable of working with most Polkadot integrations. You can use existing bridges, oracles, wallets, and other tools.

Here is more in-depth information about “What is Moonbeam crypto?”

Moonbeam is a parachain that promises cross-chain interoperability between the Ethereum and Polkadot blockchains. More specifically, Moonbeam is a smart contract platform that enables developers to move dApps between the two networks without having to rewrite code or redeploy infrastructure. In a Web3 world populated by an increasing number of blockchains and tokens, Moonbeam promises to help facilitate a cross-compatible, interoperable future.

Moonbeam was founded in January 2020 by Derek Yoo, a technology entrepreneur, CEO of PureStake, and co-founder of the Fuze communication platform. After winning a grant from the Web3 Foundation, Yoo launched the Moonbeam Testnet in September 2020, but the project did not gain popular traction until over a year later when the Moonbeam user community launched an effort to secure a parachain slot on the Polkadot blockchain. Polkadot is a multi-chain network that facilitates interoperability via the main relay chain that will eventually allow up to 100 parachains to exchange tokens, services, and other types of data. 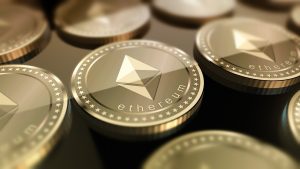 The Moonbeam parachain went live on Polkadot in January 2022, after Moonbeam users collectively committed almost USD 1 billion in DOT tokens. Yoo emphasized that the Polkadot parachain status was an important step towards unlocking the potential of Moonbeam, bringing decentralized interoperability, and enabling both networks to “leverage each other’s specialized services”.

As a parachain, Moonbeam is able to communicate with other blockchains and parachains, exchanging information, cooperating, and collaborating with a community of users beyond its own. This means that smart contracts, dApps, APIs, oracles, Web3 wallets, and other integrations hosted on Moonbeam can access and communicate with counterparts within the ecosystems of other linked networks, including Polkadot and Ethereum.

What Is the GLMR Token?

Glimmer (GLMR) is the Moonbeam network’s native token. GLMR is a utility token and is used to fuel transactions, provide security, and facilitate staking-based governance decisions. About 98 million GLMR tokens were allocated in a private event called Take Flight in 2021, but the supply will eventually reach of a total 1 billion.

How Do You Use the GLMR Token?

The effectiveness of Moonbeam relies on its interoperability with other blockchains: the more integrations that can communicate across blockchain networks, the more utility Moonbeam can offer its users. To that end, Moonbeam features the following functionalities:

Moonbeam and the Ethereum Virtual Machine 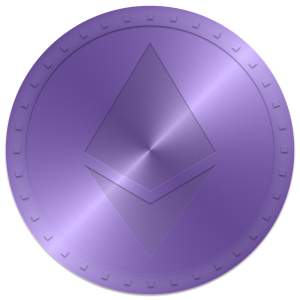 Moonbeam allows for smart contracts running on the Ethereum Virtual Machine (EVM) and written in the Solidity programming language, to migrate without any significant coding changes. Compatibility with Ethereum offers the following advantages:

Moonbeam supports any EVM bytecode language. This means that, in addition to its primary language, Solidity, the network can support apps written in languages such as Vyper, Flint, and Javascript.

Moonbeam offers compatibility with the Substrate ecosystem – and its development tools. The Substrate blockchain framework is an SDK for building customized blockchains and is used prominently by parachains on the Polkadot and Ethereum networks.

Moonbeam has already integrated several cross-chain bridges in order to allow assets to migrate between chains. Current bridge integrations on Moonbeam include cBridge, Multichain, and RelayChain.

Moonbeam’s testing network is called Moonriver. Like Moonbeam, Moonriver has complete EVM compatibility and functions primarily as an environment for developers to test their dApp and smart contract code prior to deployment on Moonbeam. Moonriver has its own utility token, MOVR, and runs on Kusama, the canary network of Polkadot.

The Future of Moonbeam

Moonbeam was one of the first parachains to go live on the Polkadot ecosystem and, as such, has gained a degree of recognition among developers seeking to take advantage of cross-chain interoperability. Moonbeam’s roadmap emphasizes further deployment of new ‘integrations and partnerships, and a deepening of the network’s interoperability – in particular in terms of its Cross-Consensus Message (XCM) format.

Curve Finance is one of the more prominent DeFi protocols to have already launched on Moonbeam.

In the near future, Moonbeam has set out goals for deployments of lending and borrowing apps, NFTs, defi projects, gaming projects, and bounty programs. 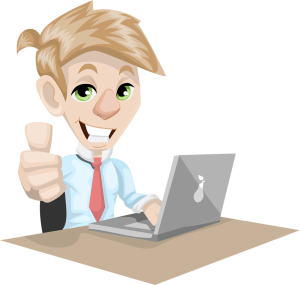 The host of popular crypto channel Coin Bureau says that a new Ethereum-compatible altcoin built on Polkadot (DOT) should have a “promising future” ahead of it.

In a new video, pseudonymous host Guy tells his two million YouTube subscribers that he’s got his eye on Moonbeam (GLMR), one of the first fully operational parachains on Polkadot.

“Among these ecosystem deployments and integrations reside a multitude of DeFi (decentralized finance), GameFi, and NFT (non-fungible token) projects, which means that PureStake might have its eyes on potentially building a Moonbeam-ready NFT marketplace of its own or perhaps even a GameFi protocol.”

Despite Moonbeam’s potential, Guy says that the parachain faces a number of challenges to its growth.

“Outside of the Polkadot ecosystem, Moonbeam isn’t the only project delivering EVM compatibility and cross-chain solutions. Thus, there’s competition within this particular sector, and a large number of competing protocols, some of which have far more user adoption, and DApps (decentralized applications) deployed.

You also have to ask yourself how eager people are to deploy Ethereum-based dApps on the Polkadot network. It seems that the Polkadot ecosystem has garnered less attention of late.

ETH developers appear more intent on building on ETH layer-2s such as Arbitrum or Optimism or on alternative layer-1s like Avalanche or Fantom. Ultimately as with the majority of new and emerging blockchain networks, their future and overall success will really depend on the amount of adoption they manage to achieve.”

The analyst gives a positive long-term outlook for Moonbeam, citing its features that he says could potentially address some of the current issues with blockchains including those that hamper mass adoption and real-world use cases.

“I will say that I see a promising future for Moonbeam. This is because it could well allow for the creation of truly dynamic and versatile blockchain architectures.

Furthermore, as Moonbeam is a Polkadot-based parachain it’s also in tune with the idea that future blockchains will have to perform a variety of specialized functions and will by nature have to possess a wide repertoire of capabilities.”

If you want to look at all the Moonbeam prices and predictions, you can go to CoinMarketCap.com to learn more. At the time of this writing, it’s performing very well. It’s a good read so you might want to take a look.

You can go to the official Moonbeam website by following this link: Moonbeam.network 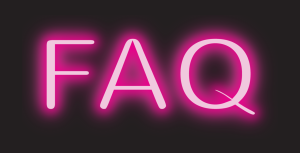 You can buy Moonbeam crypto from CoinMarketCap. Just go to coinmarketcap.com and do a search for Moonbeam. Then tap or click on the button that’s labeled “Market.” The Market button is located near the price chart.

Note: The Moonbeam token is not available on the Coinbase App or Coinbase Wallet. Additionally, Moonbeam isn’t available to US citizens due to regulatory issues.

You can buy Moonbeam crypto on five exchanges.

Binance, Gate.io, KuCoin, Huobi Global. And if you live in India, you can buy the Moonbeam token on WazirX which is India’s biggest cryptocurrency exchange.

No, Moonbeam isn’t available to United State citizens due to regulatory issues.

Original articles can be found at the links below:

Disclaimer: The information provided on this page does not constitute investment advice, financial advice, trading advice, or any other sort of advice, and it should not be treated as such. This content is the opinion of a third party, and this site does not recommend that any specific cryptocurrency should be bought, sold, or held, or that any crypto investment should be made. The Crypto market is high-risk, with high-risk and unproven projects. Readers should do their own research and consult a professional financial advisor before making any investment decisions.