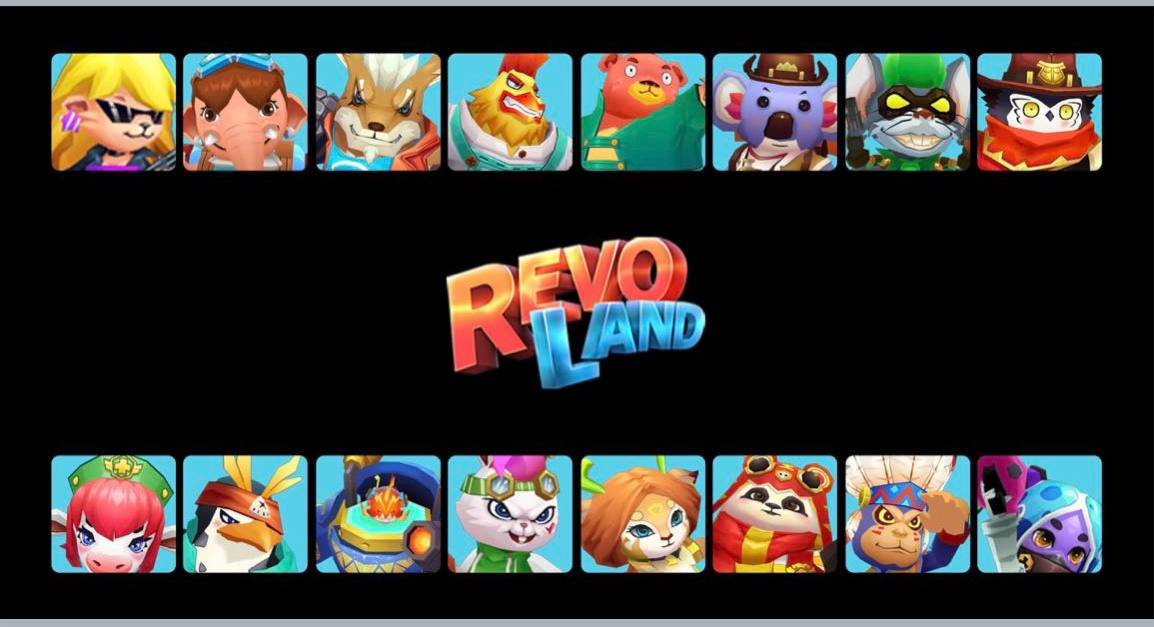 Revoland is a new e-sport blockchain game where you can form a team and battle with others and earn token rewards using your skills. There are various game modes which are MOBA and Battle Royale. So

Revoland can be played solo or with a team of friends. The Revoland crypto game was developed by Chain X Game and is supported by Atlas Metaverse Tech.

If you like music or sports, you might want to check out this upcoming metaverse called CEEK VR. Their CEEK City metaverse is an immersive experience where you can participate and interact with your favorite musicians and sports teams.

Revoland is launching in April of 2022. You won’t want to miss it! 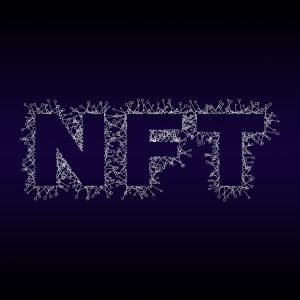 Revoland already has more than 200,000 fans on its social media platforms and is expected to have more than 300,000 worldwide users at peak time.

Revoland is about to go live, and the project team is making full preparations for its launch. The game is not available yet, but the market and the community are really looking forward to it.

Revoland team is pleased to introduce itself to the community. But, before we jump into the Revoland, let’s see what just happened in the GameFi market, which is absolutely a trending topic now.

One of the most exciting developments in the cryptocurrency world right now is GameFi. Its name reflects the combination of the old-fashioned thrill of winning prizes with new crypto developments in what’s known as DeFi.

The blockchain gaming ecosystem is evolving at a rapid pace. But the market is still very new and many industry issues remain to be resolved. And that’s why Revoland is here.

“Revoland is a blockchain-based multiplayer online battle arena (MOBA) game where players can gather friends to form a team, fight with others, and earn token rewards for their individual skills.”Quote the words of Jennifer Zhu Scott from the Revoland Advisory Board, who is a leading expert, public speaker, and author on AI, the blockchain, cryptocurrency, and data ownership. In 2018, Forbes has picked her as

World’s Top 50 women in tech; And last year, 2021, Fortune magazine has chosen her as one of the most influential businesswomen in China.

In the online interview on March 23, Jennifer said that “Revoland’s gameplay is designed to combine players’ individual skills and teamwork to challenge themselves in a variety of game modes, with attractive ranking rewards updated monthly.” She went on to say:

“Revoland is a product that truly integrates all the advantages of traditional mobile games, with a high degree of completion and entertainment to create a true “social gaming experience” and profit model. “

In terms of the art design of the game, the team chose the vertical painting style which is suitable for the Euromerican market. The overall picture style is unified, and the role modeling is exquisite and elegant. Also, Revoland’s chartlet is ingenious, and the overall art is leading level in Gamefi industry. In the previous interview, Jennifer always told players that:

“I believe it will definitely bring players outstanding interactive experience.”

The MOBA game is now a giant segment of E-Sports, and the newest product to the mainstream gaming industry over the past few years.

Revoland’s Arena Mode features 6 unique game modes for players of all ages to enjoy E-Sports during their fragmented time. Revoland not only attracts players through the Play-to-Earn model but also allows players to enjoy the ecosystem through intense gameplay.

“Play to earn, also play to learn,” Jennifer brought up a new saying, “this should become a norm that if you play a game, contributing time and skills, there is a way for you to be rewarded economically.”

The profit of the entire ecosystem depends on the number of active users – generated by a preset tax model. There is reason to believe that only GameFi, which combines high-quality game production capabilities with a deep understanding of blockchain, can drive the next era of the game industry.

Jennifer: Revoland Is the Trailblazer of Play-to-Earn Model

From the early days of the game industry, developers have sought to create worlds as compelling as real life. While technological advances in graphics, computation, and more have certainly helped bridge the gap, games still lack an ecosystem that mimics many of life’s fundamental incentives, like the ability to earn a living, for the vast majority of players. But GameFi, an emerging crypto-gaming category, may have the potential to make playing a full-time profession for the masses.

Revoland is a revolutionary game that combines MOBA and NFT. Not only does it give you fun, but it also enables “Play to Earn”.

“We believe games are an integral part of human life. With games, we can discover the hidden abilities of individuals, groups, and society that are limited or impossible to do in real life. The advent of blockchain technology brings the development of the game to a higher level. With the outstanding features of blockchain such as decentralization, security, transparency, freedom, blockchain can help traditional games do things that were not possible before,” said Jennifer.

Revoland already has more than 200,000 fans on its social media platforms and is expected to have more than 300,000 worldwide users at peak time.

Revoland’s mission is to create not only an E-sports game but a platformer that connects crypto owners, gamers, and streamers.

In the future, we hope to use blockchain technology to create an e-sports product that can be enjoyed by players of all ages around the world and create a new height of chain games.

This is Revoland, and it’s just the beginning.

Original article can be viewed here