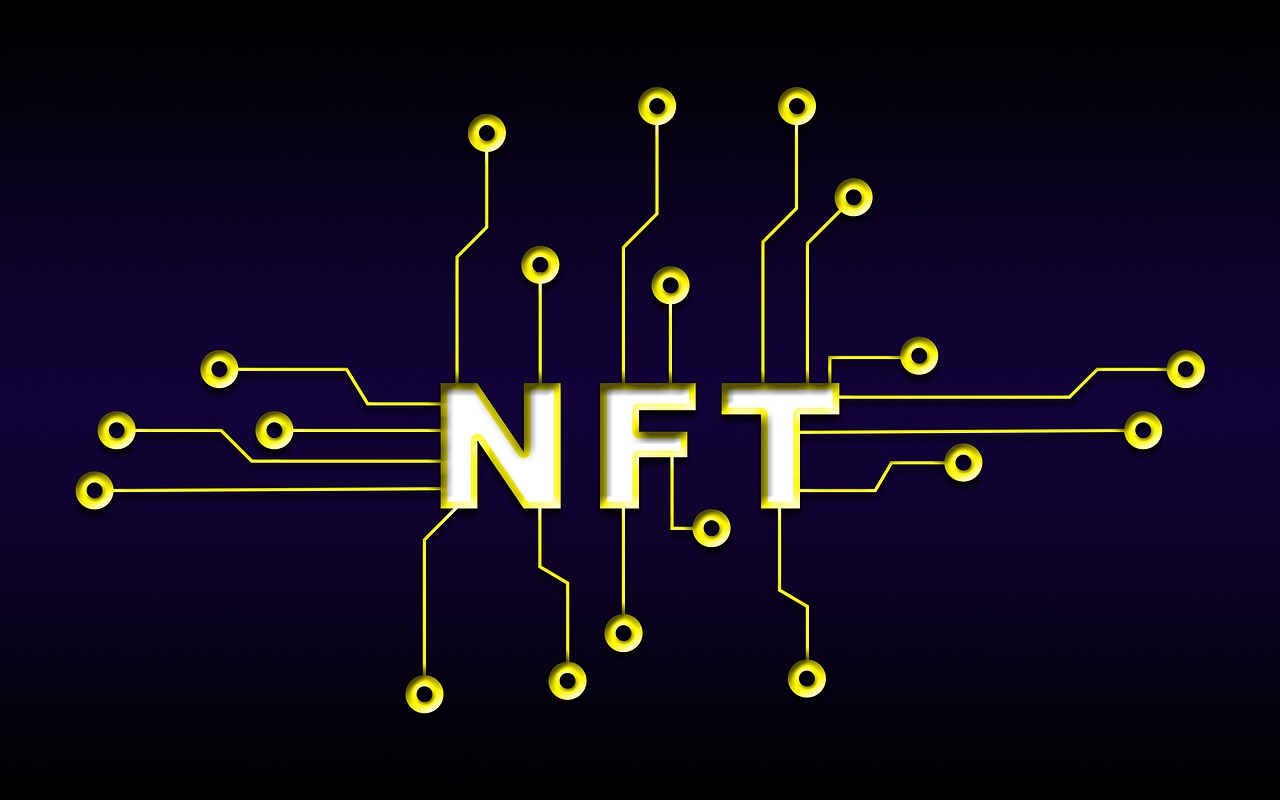 YooShi News: YooShi platform was just invited to Nextech Week Tokoyo which is one of the largest blockchain summits in Japan the week of May 11 through May 13, 2022. YooShi celebrates its one-year anniversary in May 2022.

Staking and Mining YooShi: YooShi Family NFT can be staked for mining and as a passport to participate in the new games of the YooShi metaverse. YooShi has continuous burns to promote the continuous deflation of YOOSHI which expands the value-added potential of YOOSHI! NexTech Week Tokyo, one of the largest blockchain summits in Japan, will be held at Tokyo International Exhibition Center from May 11 to May 13, 2022. NexTech Week Tokyo is a comprehensive summit that brings together professionals and renowned experts from all walks of life to share and showcase advanced world-changing technologies, attracting wide media and public attention.

In addition, with the popularity of the metaverse concept in the world, it has also created a trend in Japan. The country has the world’s third game market and many 2D IPs. The invited metaverse projects, including the blockchain game metaverse platform YooShi, naturally become the focus of the conference.

YooShi was originally launched in May 2021 and has perfectly captured the meme coin. With the cute green dinosaur IP image and the concept of ‘hold, earn, help others,’ YooShi has successfully won the favor of a large number of players.

When the meme coin was in a down market, YooShi showed the ability of genetic evolution that a meme coin itself should have, seized the edge of the metaverse again and transformed into a blockchain game metaverse platform with YooShi Games, YooShi Labs and P2E Guild Alliance as the core framework.

As the first GameFi launchpad on BSC, YooShi launched the blockchain games DNAxCAT and StarMon at the end of 2021 and achieved outstanding results. For example, DNAxCAT was once among the top three blockchain games at the beginning of its official launch.

The current crypto industry faces challenges from both a micro and macroeconomic perspective. However, blockchain games still have relatively huge development potential under the blessing of the metaverse tide. In the first quarter of 2022 alone, more than $2.5 billion was invested in blockchain games and metaverse projects, according to publicly available data. At the current pace, investment is expected to be 150% higher in 2022 than last year.

In April, the number of wallets active in blockchain games exceeded 1.32 million – an increase of more than eight percent compared to the daily average of 1.22 million in March. We can almost come to the conclusion that blockchain games are still the most promising sector in the blockchain industry.

In May 2022, YooShi celebrates its full one-year anniversary. YooShi is at an extremely early stage of development compared to Bitcoin, Ethereum and DOGE, which were launched in 2014 or earlier. But YooShi has achieved impressive results in its short growth, including more than 430,000 users and a diversified ecosystem.

It’s not just a growing ecology that’s behind YooShi’s large and sticky community. YooShi will also continue to empower YOOSHI and YooShi Family NFT holders in terms of the underlying economic model. YooShi Family NFT can be staked for mining and as a passport to participate in the new games of YooShi metaverse.

The economic activities taking place in the YooShi ecosystem will also continue to bring about the burn of YOOSHI – so far more than 62.5% of the total amount of YOOSHI has been put into the black hole address. These continuous burns will promote the continuous deflation of YOOSHI, thus expanding the value-added potential of YOOSHI. NexTech Week Tokyo coincides with YooShi’s one-year anniversary, which will be an opportunity for YooShi to gain more exposure and attract more users to participate. From meme coin to an aggregated metaverse platform, YooShi’s development history shows that YooShi has been constantly making breakthroughs in its own limitations and grasping the pulse of the times.

Bloktopia is another metaverse you might be interested in. It’s a 21-story virtual reality skyscraper built on Polygon. Check it out!

At present, YooShi continues to build partnerships with more powerful game manufacturers and institutions – maybe the next new blockchain game expected by the community is coming soon.

Also, the approaching YooShi DAO will further energize the community. Broadly speaking, blockchain gaming is still the most attractive sector in the blockchain field, and it is also the key to the mass adoption of metaverse and Web 3.0. The blockchain game platform YooShi is on the eve of its explosion. On the first anniversary of YooShi, we expect YooShi to launch new games or ecological products and continue to lead the development of blockchain games and the metaverse.

Disclaimer: Although the material contained in this website was prepared based on information from public and private sources that GameFiRising believes to be reliable, no representation, warranty or undertaking, stated or implied, is given as to the accuracy of the information contained herein, and GameFiRising expressly disclaims any liability for the accuracy and completeness of the information contained in this website.  Additionally, the information provided on this page does not constitute investment advice, financial advice, trading advice, or any other sort of advice and it should not be treated as such. This content is the opinion of a third party, and this site does not recommend that any specific cryptocurrency should be bought, sold, or held, or that any crypto investment should be made. The Crypto market is high-risk, with high-risk and unproven projects. Readers should do their own research and consult a professional financial advisor before making any investment decisions.